where has Terror Vision been all my life? this movie is so great in so many ways, i don't even know where to start. actually, just read this review from House of Self-Indulgence. it pretty much sums up my feelings about it much better than i could.

i even did some fan art! 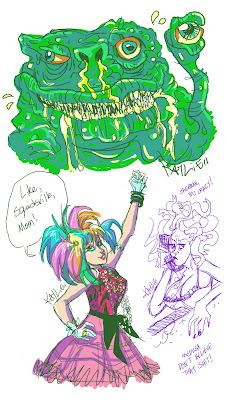 i also wanted to do O.D. and some of the amazing Gerrit Graham's facial expressions, but i lost gumption toward the end.

any movie so liberally sprinkled with the word "butthole" is immediately dear to my heart. 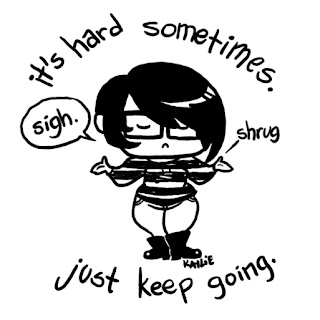 a valentine to myself. 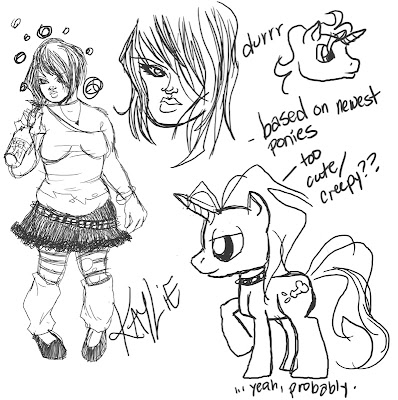 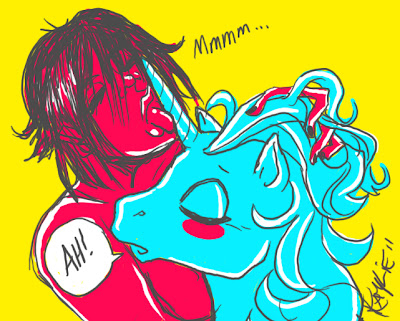 ...all spawned from a dream i had. sometimes i don't know if i should be grateful or weirded out by my dreams. most people have pretty straight-forward ones, or fantastical ones, but mine are usually kind of like a Dali painting; a bunch of disjointed, really crazy things with no apparent theme, but maybe there is an underlying one and i'm just not smart enough to figure it out, i don't know. at least this dream kinda had a story. 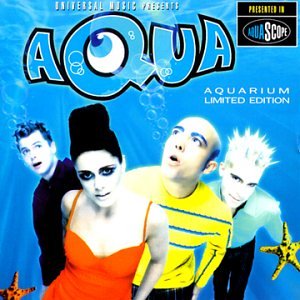 FINALLY got my first real Blythe in the mail today! so excited! She's a Kiss Me True. here's what she looked like in her pretty box. 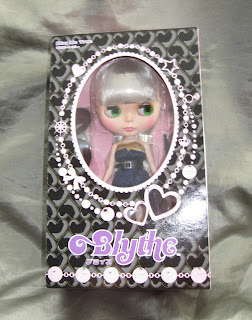 comparing her with my fakey Blybe, i can see why a lot of Blythe devotees are so obsessed with having a "real" Blythe. i didn't really get it, i've never been a "brand name" girl when it comes to much of anything, but after getting one myself, i understand. She feels heavier, sturdier, more substantial, and just overall better-made. i really like her make up (especially her pearl pink lips!) and that her face has a slight shine, but isn't too shiny. her hair--WOW! this might be the best quality hair i've ever seen on a doll. it's very silky and long, but doesn't tangle. it doesn't feel quite as nice as real human hair natch, but it also doesn't feel like a plastic wig like the fakey. it does seem to take quite a bit more effort than i expected to pull her string and change her eyes, though.
i already took a couple pictures of her today. XD 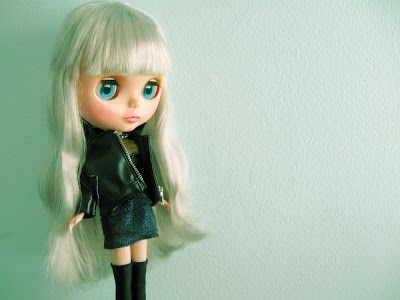 i'm pleased with how photogenic she is. i'm trying to think of a backstory for her...i know "model" is dumb and predictable, but it seems pretty appropriate... 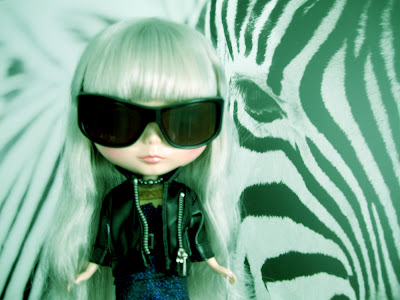 ...or maybe  a motocross champ with a shadowy past... 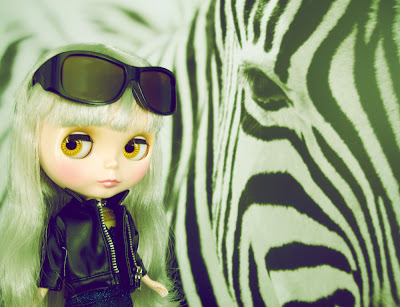 saw a lot of movies lately...trying to remember them all...

saw Tron: Legacy in theatres. i wasn't really that into seeing it since i never even saw the original Tron, but i ended up liking it pretty well. the plot is pretty predictable, but the characters weren't quite as one-dimensional as i expected them to be, and i was pretty enthralled by the action sequences. CG younger Jeff Bridges with the dead eyes and pudding skin is pretty creepy, though.

finally saw Precious now that it's streaming on Netflix. my mom sent me the book it's based on a few months back, so i had the advantage/hindrance of having read and enjoyed the book before seeing the movie. i thought the movie was a very fine adaptation, though. it perfectly walked the line of showing you just enough of the utterly graphic, disturbing stuff from the book without it being gratuitous. and just like everyone else has said, Mo'Nique is absolutely amazing in this most disturbing of roles.

Shutter Island: i'm not sure i can quite say i enjoyed this movie, but i liked being mind-fucked by it, and it's definitely a pretty original and well-made movie. i give it credit for creating a constant air of genuine unease throughout, and for keeping me thinking about it days after i saw it.

Babies: been meaning to watch this for a long time, finally saw it on streaming today. it's not quite what i expected. it's very literally a silent camera watching four different babies from four different parts of the world for the first year of their lives. no narrator, subtitles, or explanations. which is fine i guess, but being that i'm pretty ignorant to a lot of the stuff i saw, i would have liked some kind of narration of the significance of certain different cultural practices and such. instead of imbuing this idea of human togetherness through the universalism of birth and raising children, it's instead a bit alienating seeing the different ways that people handle different things, but not knowing exactly why, if that makes any sense. it's really beautifully shot, though. my favorites were the Mongolian and Namibian baby, mainly because of how breathtaking their environments were, from the bright, multi-colored carpets and clothes inside the Mongolian tents to the beautiful red dirt and dust storms of Namibia. probably the most interesting sequence to me was showing how the different mothers bathed/cleaned their babies. of course the American and Tokyo babies were bathed in a shower or tub, but in Mongolia, where i'm assuming water is probably a bit more scarce and at least there's no plumbing, the mother bathed the baby in a washtub and sprayed water over him with her mouth, acting as her own shower. it also showed her clean his face with her own breast milk, very self-sufficient. and the Namibian mother licked her baby's face clean with an expertise i found entrancing; she'd work up a good spit, lick over her face, pause to spit out any grit or dirt, and repeat.

The Business of Being Born: i wasn't originally interested in seeing this until a friend discussed it with me, and i'm really glad i gave it a watch. very eye-opening. it's very significant to me how much women in American society have been conditioned to be terrified of giving birth naturally, and even told that they can't do it on their own. i think it's important for women to realize that they have a choice, which i wasn't even really aware of before this documentary. i also liked that it doesn't dismiss the medical industry, and does admit that birthing complications do happen and that hospital births can be life-saving, but on the whole high-risk births are relatively rare and most births can go just fine without medical intervention. i encourage anyone who's interested in this stuff, general medical history of midwifery and birthing in hospitals, or just women's rights and reproductive health issues to give this a watch. it's on streaming Netflix, and i think on YouTube, and probably other places online. 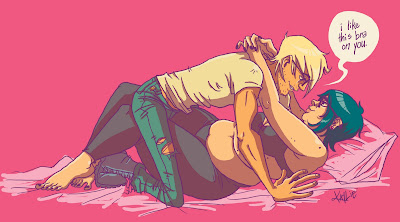 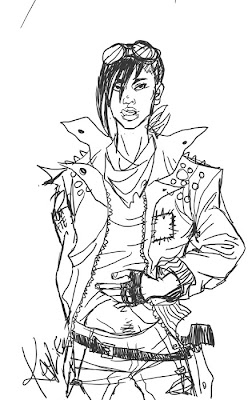 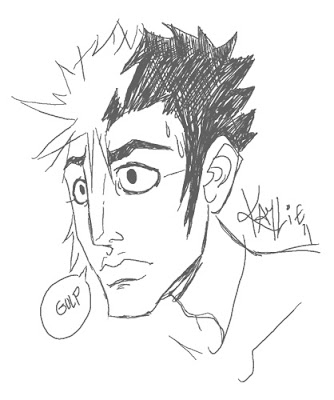