i just realized for some reason i forgot to post my submissions to my friend Nick's Project Basement here. for vol. 1 i just did a kind of redesign of Dazzler, because i like her. 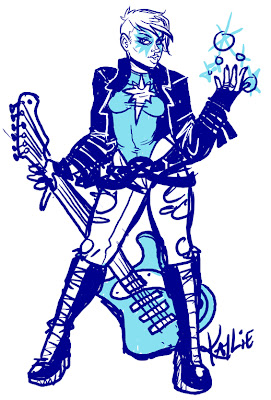 and for vol. 2 i did Cyclops and Jean Grey because they're some of my least favorites.

never missed my water till my well went dry 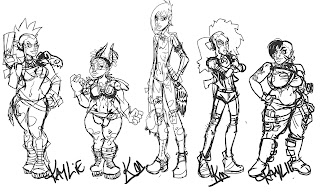 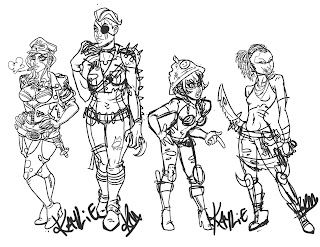 i'm out of green tea D:
really into blues and like story telling music right now...i think because i heard "Isis" by Bob Dylan on the radio the other day. I'm mostly really inspired or moved by visuals anymore, but sometimes words are so perfect they really grip something in me like nothing else.
White Stripes cover of "One More Cup of Coffee" - YouTube
Bob Dylan is a fucking poet.
Son House - "Death Letter Blues" - YouTube
Robert Johnson - "Hellhound on My Trail" - YouTube 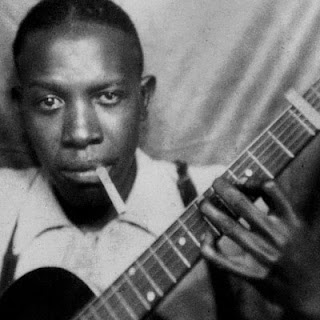 Robert Johnson is so infinitely fascinating to me. i'm kind of glad not more is known about him, because all the mythos is so mystifying and romantic. XD only two known pictures of him exist, no one's sure exactly where he came from or when he was born, or other minute details of his life. even disappeared for years at a time with no one knowing where he'd been. his recordings are his legacy, along with legends about his personality and a Faustian origin story for his talents. i love that he had a reputation for being surley, dour and gloomy. maybe depressed people can be great artists.

Posted by Kaylie at 3:07 AM 3 comments | Permalink

my sketch for Project Basement vol. 2 is up on audioshocker.com! the theme this time is least favorite characters, heheh.

going through a pretty bad depression lately, but i think (hope?) i'm pulling out of it. i hate how my depression leads to me stagnating, which leads to even more depression. such a vicious cycle. stagnation is my biggest problem. i think maybe the best (only?) way to get through it is to work myself through it. the stuff i produce might suck, but at least i'm producing. 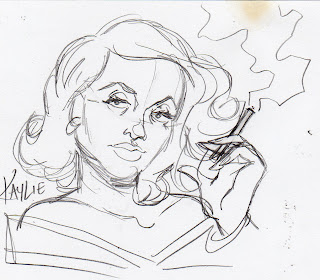 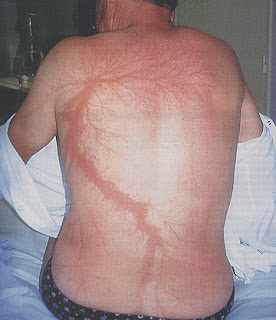 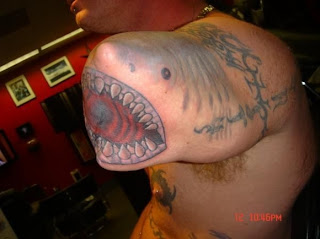 hope everyone had a good Halloween! mine was pretty good. i was a skanky Snow White, haha! 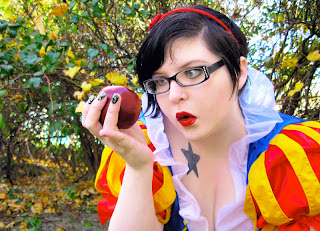 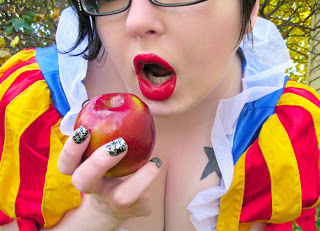 damn, i love Ursula! best Disney villain ever? y/y? i wish i was one of those super ambitious people who make really bad-ass Halloween costumes every year, because i'd love to be Ursula sometime. but i don't really like going to parties and crap, so it'd be kinda pointless putting that much effort into something no one else would really see. but yeah, she's so cool. her expressions are the best, so over-the-top. and i looove how they animated her jiggling boobs, and her back fat. XD 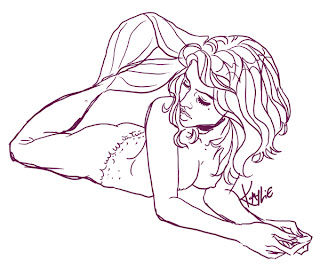 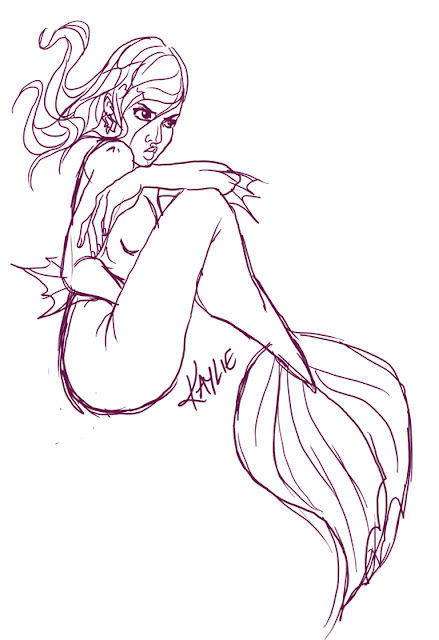 i've always been real into mermaids; they're probably my favorite mythical thing, tied with unicorns. i think maybe i'd like to do a mermaid comic.﻿

Posted by Kaylie at 2:53 AM 3 comments | Permalink