there is a light 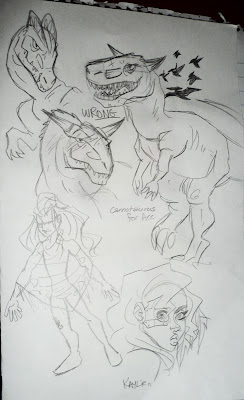 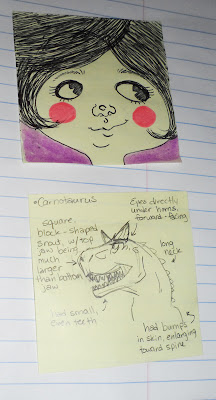 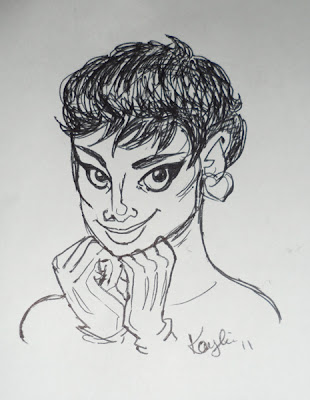 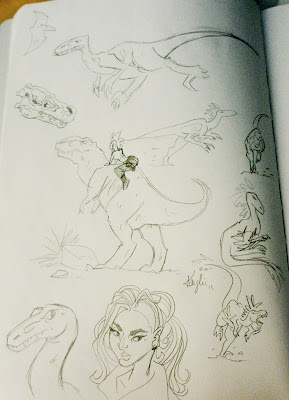 Tropes vs. Women video series from Bitch Magazine on Feminist Frequency - a lot of this stuff probably isn't new to a lot of people, but i think it's presented in a really entertaining, accessible, concise and still informative way.   highly recommended whether you're a feminist or a fangirl/boy, or just want to be more knowledgeable and informed about the media you take in.

Posted by Kaylie at 1:36 AM 0 comments | Permalink

rolling with the punches

i feel like depression's trying to set in again....i know i'm not thinking/feeling anything new or that hasn't already been felt by most people a billion times before, and in the grand scheme of things none of it matters anyway, but......blah. i feel directionless and purposeless, meaningless. sometimes i think of death as a positive alternative to things because at least it's something new and unknown, and is exciting in that way...even if it turns out nothing happens when you're dead, at least you stop being disappointed. 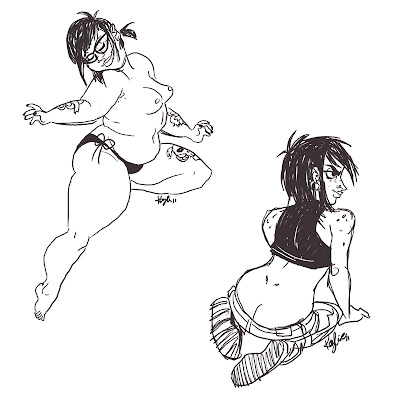 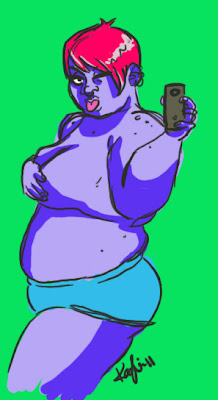 lately i'm obsessed with chubby/fat girls that have comparatively tiny hands and feet.