another nail for my heart

why do my friends always end up abandoning me?? 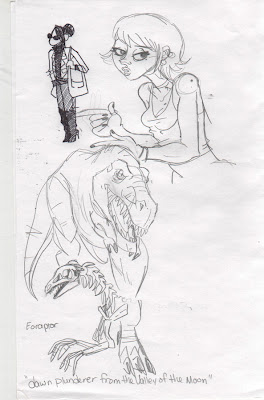 Posted by Kaylie at 1:07 AM 3 comments | Permalink

my car broke down :( 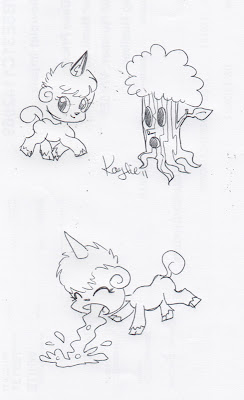 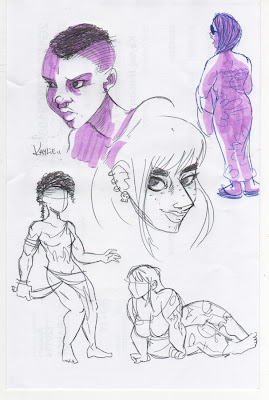 finally watched Tangled...i saw it a couple weeks ago when it started streaming on Netflix, but i wanted to wait a bit and mull it over a while before i wrote about it.

since it came out in theaters, i'd basically heard nothing but good things about it, with people gushing over it, and i can kinda see why. it is a pretty good return to the Disney Renaissance-style movies, while improving (a bit) on some problematic themes in older Disney princess movies. the animation, particularly the lighting effects, environments, and use of color is absolutely stunning. the animators seemed to find a good middle-ground between the overly realistic rendering CG leans toward and the classic cartoonishness and exaggeration of traditional animation...although sometimes it seemed a bit awkward to me, like i found myself staring at the characters' hands, which were very realistically rendered with visible bone, muscle and skintone, but then their faces were still cartoony, giving me this weird vibe of real people performing in cartoon masks....but maybe that's just me, because no one else i've talked to seemed to notice this type of thing at all, heh.

as for the story, i thought it was an interesting twist on the traditional Rapunzel fairytale. of course it's changed to Rapunzel being of noble birth instead of the daughter of peasants, because she must be a princess. the only part that i thought was really weird was that without the pregnant mother craving cabbage storyline, her having the name Rapunzel is never explained, even though it's a pretty strange name in a world populated by people with mostly modern, popular English names. but whatever.

as for the music, i'm no expert, but i'd say it's better than the past couple Disney movies, but still pretty mediocre. nothing was really all that catchy or memorable, and i'm beginning to think Disney will never be able to replicate the musical magic of its Disney Renaissance films with Alan Menkin dead. however, the one exception in Tangled is Mother Gothel's song, "Mother Knows Best." i have to admit, Mother Gothel is probably my favorite part of the whole movie. it seems like a while since Disney had a fun, interesting, viable villain that was more than a vague stereotype. She reminds me of Cruella DeVille and Ursella, in that she's a strong, confident woman who is also downright gleeful about being evil, which is probably my favorite type of Disney villain. it is kind of sucky that strong, powerful, sexually aware and confident women are almost always regulated to being evil, but i guess that's how things are still going. but i think Mother Gothel is particularly interesting, because although she is presented as the clear villain of the movie, she seems to mostly inhabit this morally grey area. yes, she does kidnap a baby, but she lovingly raises it as her own daughter. yes, she does basically imprison Rapunzel and lie to her about the world being out to get her so she won't leave the tower, but she's also keeping her safe, and taking care of her. she even sets out on a long journey to get a special birthday gift for Rapunzel at her request. pretty much the most evil thing she does is manipulate people, and in the end attempts to murder the hero. i guess her motivations are mostly selfish, in that she needs Rapunzel to be healthy and happy so that she can use her magic hair, but i think it's a very interesting, strange dynamic of the witch actually showing genuine care and concern for her charge, even if it is mostly self-serving. it kinda reminded me of an overprotective parent relationship, to the extreme, heh. there are, predictably, annoying sidekicks for comedy relief in Rapunzel's pet chameleon, the army guard horse that's chasing Flynn Rider, and the group of comical bandits they befriend with Rapunzel's powers of  ADOWABLENESS, but they're mercifully sparse and used effectively. Flynn Rider is a great character; it's hard to go wrong with a charming rogue with a heart of gold. his facial expressions are amazing, and the animators did a great job milking ever bit of comedy from them. i also think his design is interesting - as far as i know, he's the first Disney hero with facial hair. as for Rapunzel and how she stacks up as a Disney princess, she's pretty middle of the road. she's childlike, innocent,  adorable and has the ability to charm animals, like almost all former princesses. she's very young-looking, with her large eyes and forehead, and gangly body. i like that she has freckles and big feet, and that she's barefoot through the entire movie. she's very unlike "sexy", more mature princesses like Jasmine and Pocahontas; she's very cute and sexually oblivious, sort of a throw-back to old school princesses like Snow White and Cinderella. but she's still much more cute than sexualized, which may or may not be a good thing, but eh. i guess it's a good thing to show young children that there are different ways of being a girl. as for her personality, i'm a bit disappointed. most Disney princesses can be easily associated with a special talent they have, or at least with strong personality traits (Ariel's singing and insatiable curiosity, Jasmine's fiery personality and independence, Belle's love of reading and refusal to settle), but Rapunzel is just cute and exciteable. oh, and she paints or something. i was really disappointed with the treatment of her painting talent. i was pretty excited to see that there was finally going to be a princess who was an artist, but it's treated as more of an afterthought than as an important aspect of the character. i was hoping once Rapunzel was in the outside world, there'd be some little scene about her getting excited about seeing art supplies she'd never seen before, or her sketching things she was seeing for the first time, or even admiring art work...but once she leaves the tower she just draws on the sidewalk with chalk or something. it's as if she was only an artist when she was in the tower because it was her best way to kill time.  i guess it's kind of nitpicky, but as a film created by a bunch of artists, i figured the idea of being an artist would be presented as a more of an important aspect. i also find it interesting that Rapunzel is explicitly stated to be 18, since the majority of past princesses have been 16. and that at the end of the movie, Flynn states that they eventually were married after a few years, instead of the movie ending with their immediate wedding, like other Disney princess films.

overall, it was a fun, interesting film and i enjoyed it. (plus, Ron Pearlman twin thugs!) concept art images like the one above though kind of make me really wish that this had been a traditionally animated film instead of the blasse Princess and the Frog, but i seem to have a pretty large bias against 3D than most people, who seem think it's the greatest thing since sliced bread and traditional animation is out with the dinosaurs.

oh, and i think it's pretty dumb that they named it "Tangled" instead of "Rapunzel." i read somewhere that it was some sort of marketing ploy so that more boys would go see the movie, and if that's the case, blegh.

Posted by Kaylie at 1:39 AM 0 comments | Permalink 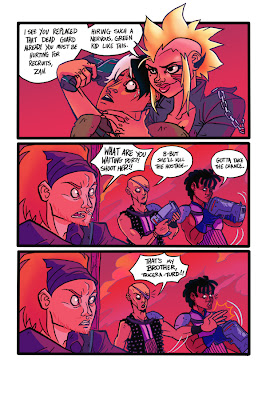 i think maybe i ratcheted up the colors too intense on this one, or made it too red or something...the colors are supposed to be gradually getting darker and more intense because the sun is setting, but maybe it's too much too soon. i'll probably tweak the colors some more after i've taken a break from staring at it so long.

Posted by Kaylie at 2:33 AM 0 comments | Permalink 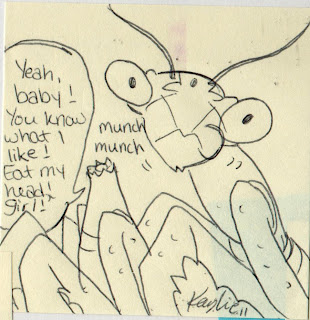 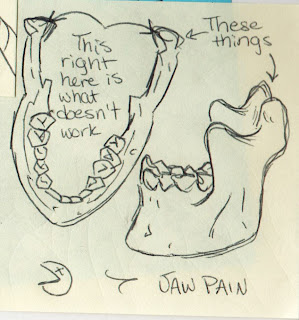 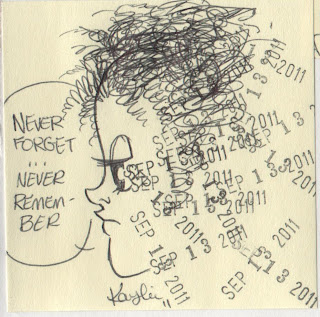 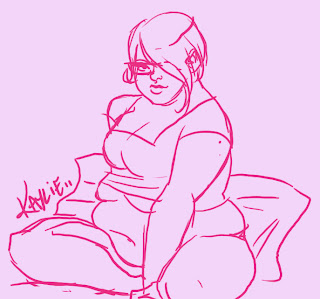 secret confession: those ultra sound pictures of fetuses never really look like much of anything to me and kinda creep me out.